Fighting For The Best Possible Result

Did you know that victims of assault and battery may have a legal right to compensation? In most jurisdictions, assault and battery is a crime committed when a person attempts to physically harm another person, and acts in a way that causes the victim to fear that he or she will be harmed. Many people don’t understand the difference between assault and battery, but the injury lawyers at Westphal Law Group are here to clear things up.

In this blog, we’ll discuss the major differences between assault and battery, as well as some examples of each. If you live near San Bernardino and you’re in need of a personal injury lawyer, contact the experts at Westphal Law Group today.

According to historic criminal laws, assault and battery are two crimes that can occur at the same time. An assault is referred to as any intentional act that causes another person to be fearful of immediate harm. This requires the perpetrator to have the ability to carry out his own threat, making the fear valid. No actual physical contact is required in an assault.

Battery is the intentional and offensive physical contact with a victim who has not given their consent to be touched. Simply touching someone without his or her consent could potentially be considered as battery, even if force was not applied. While most assault and battery cases are considered to be a single crime in most jurisdictions, courts can charge perpetrators with separate crimes of assault and battery if they wish to do so.

Assault & Battery Charges You Should Know 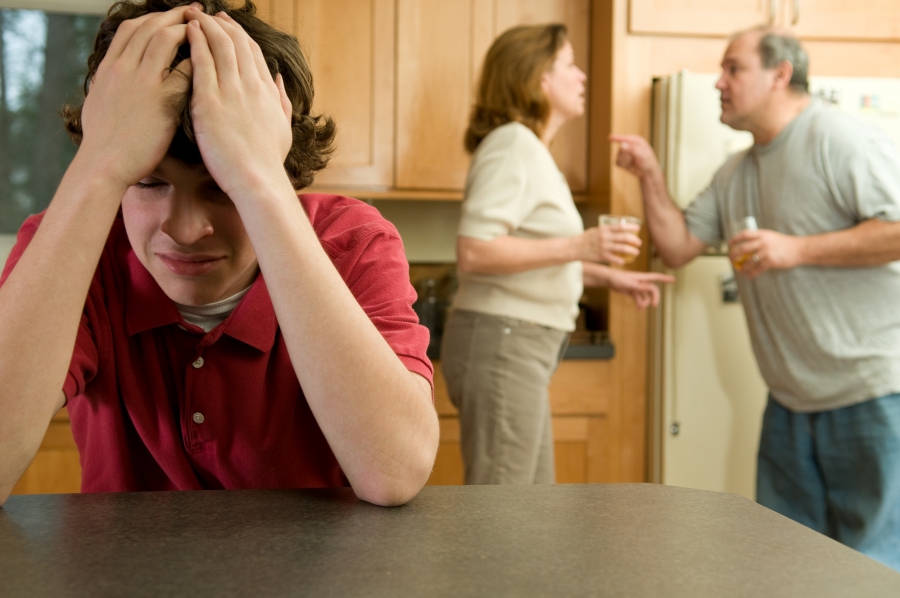 During this type of assault, there are no weapons used on the victim, and the injuries sustained are normally minor. A simple assault is often classified as a misdemeanor.

Example: Jessica and her friends decide to go to a local bar for a girls’ night out. After a few drinks, Jessica notices that her boyfriend is on the dance floor dancing suggestively with another woman. Furious, Jessica approaches the woman and grabs her by the hair, dragging her to the ground. After a few minutes of scuffling, Jessica’s friend runs over and pulls the two women apart. When the police arrive a few minutes later, Jessica is arrested for simple assault because she used no weapons and her victim only received a few bruises.

Example: John and Julie have been married for five years, and they are expecting their first child soon. While out for a nice dinner one evening, Jon runs into one of his ex-girlfriends, who is furious that he is having a child with another woman. Out of rage, John’s ex-girlfriend starts a fight with his pregnant wife. Once a security guard separates the two women and the police arrive, the police learn that Julie is pregnant. This means that she is in a protected class in most jurisdictions. The police decide to arrest the ex-girlfriend and charge her with aggravated assault.

This catchall term refers to any act of sexual nature that has been perpetrated on another person without his or her consent. This may include acts of sexual intercourse, touching, and penetration by an object. Sexual assault is a crime of violence, and is a felony.

If you’ve been the victim of sexual assault, you may be eligible for compensation. Contact the personal injury attorneys at Westphal Law Group in San Bernardino to learn more about your rights.

Assault With a Deadly Weapon

Whether you’ve been the victim of an assault or battery incident or you’re in need of a personal injury lawyer after a car accident, Westphal Law Group can help. With more than 25 years of experience in the personal injury realm, we’re confident we can help you receive the compensation you deserve. If you’re interested in learning more about our law firm, contact us today!

Attorney Wesley Westphal is a graduate of Pepperdine University School of Law and is a former judge pro tem. He will go the fullest extent to represent his clients. To pursue his clients’ interests, Wesley Westphal has gone from oil wells off the shore of California to crane factories in Georgia and all points in-between. Westphal Law Group has a nearly 100% success rate on their cases. Through their expertise and experience, Westphal Law Group has obtained millions of dollars for their clients. 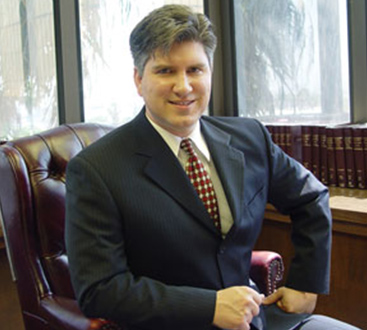 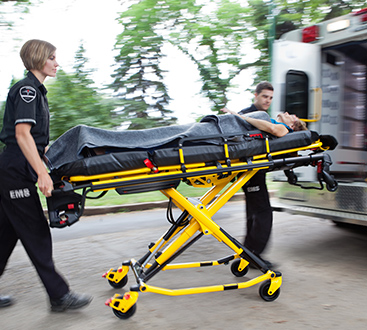